Integrity and professionalism is our modus operandi 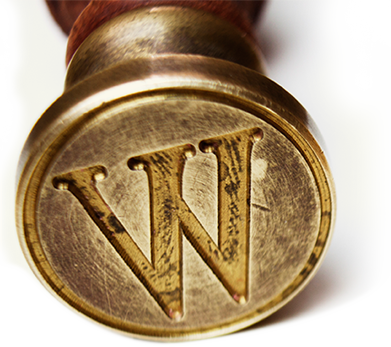 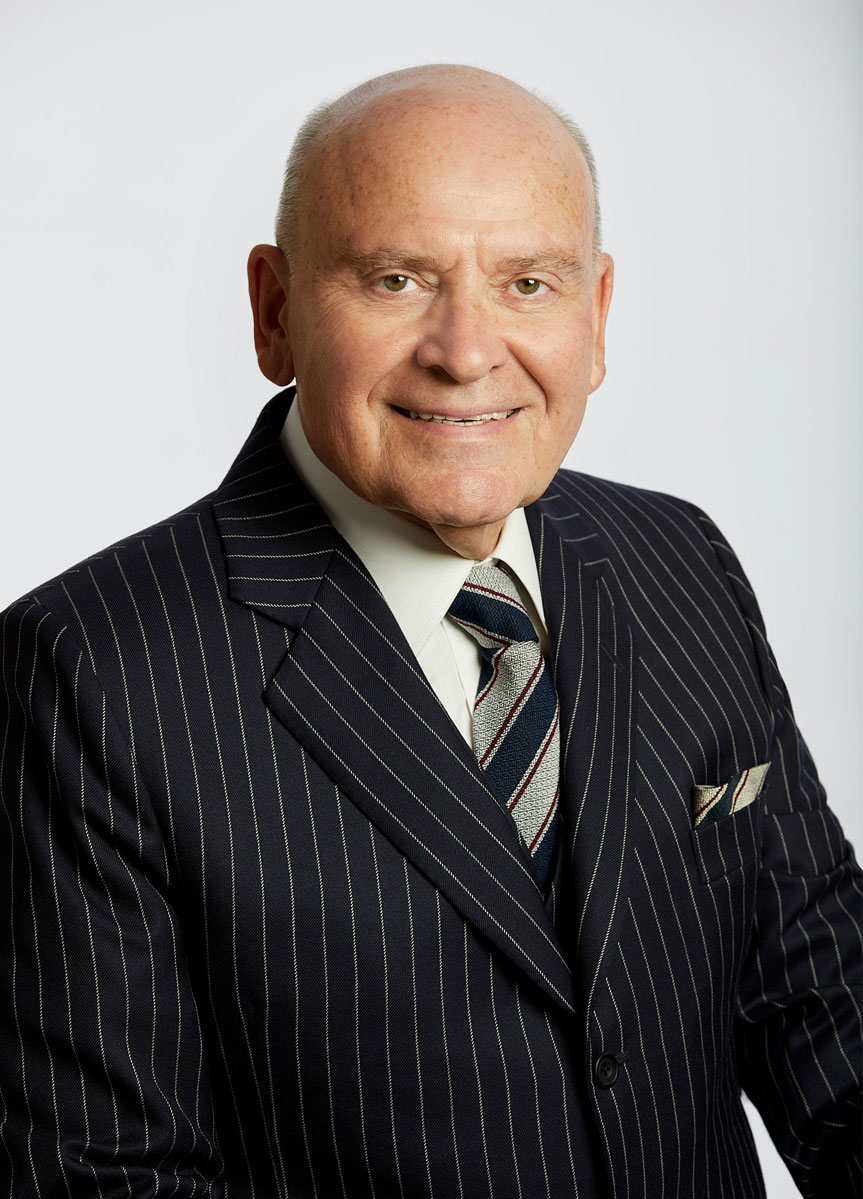 I started collecting stamps at the age of 10 in Italy. As my father worked in the government I had access to used correspondence envelopes and spent hours happily removing the stamps and placing them in my home made albums. My passion for postage stamps has continued for a lifetime. In fact this fostered my interest and study in world history which extended my knowledge to Postal History. Later on in my career I specialized in collecting Medieval Postal History – Venice and its Empire from 1250 to 1600 along with British Empire, German States, Switzerland, Italian States, etc.etc.!

In over 40 years of experience in World Class Philately I met several of the greatest Philatelists and they became my mentors and friends. My most influential mentor was Robson Lowe, known as THE professional philatelist of the twentieth century.

Through these mentorships and business dealings I further honed my skills in all aspects of philately and auctioneering as well as personally handling many of the most valuable philatelic items in the world.

I also have assisted Clients, with advice in the acquisition and disposal of other antiquities (art, paintings,..) by representing them personally at Auction sales of renown.

Integrity and professionalism is my modus operandi.

Founder of the re-born Westmount Philatelic Club in 1978. At the time I organized an outstanding series of lectures by eminent philatelists throughout my tenure (club ceased to exist in 1980s) 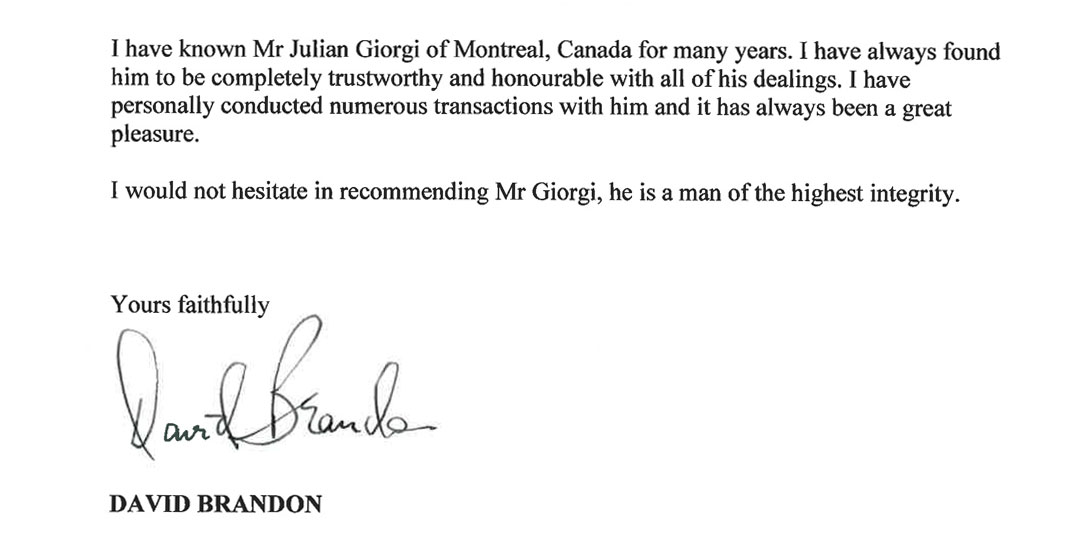